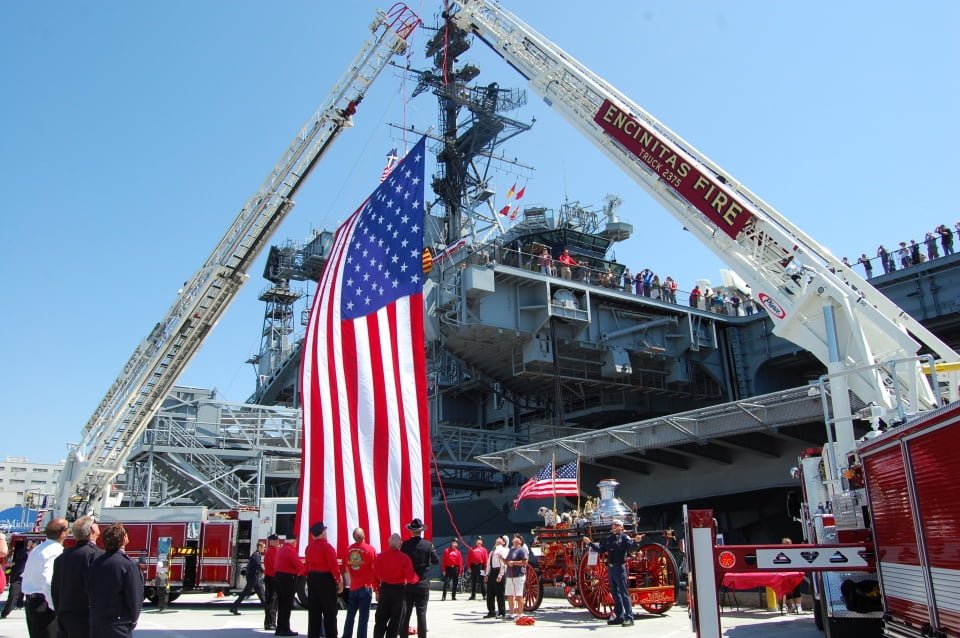 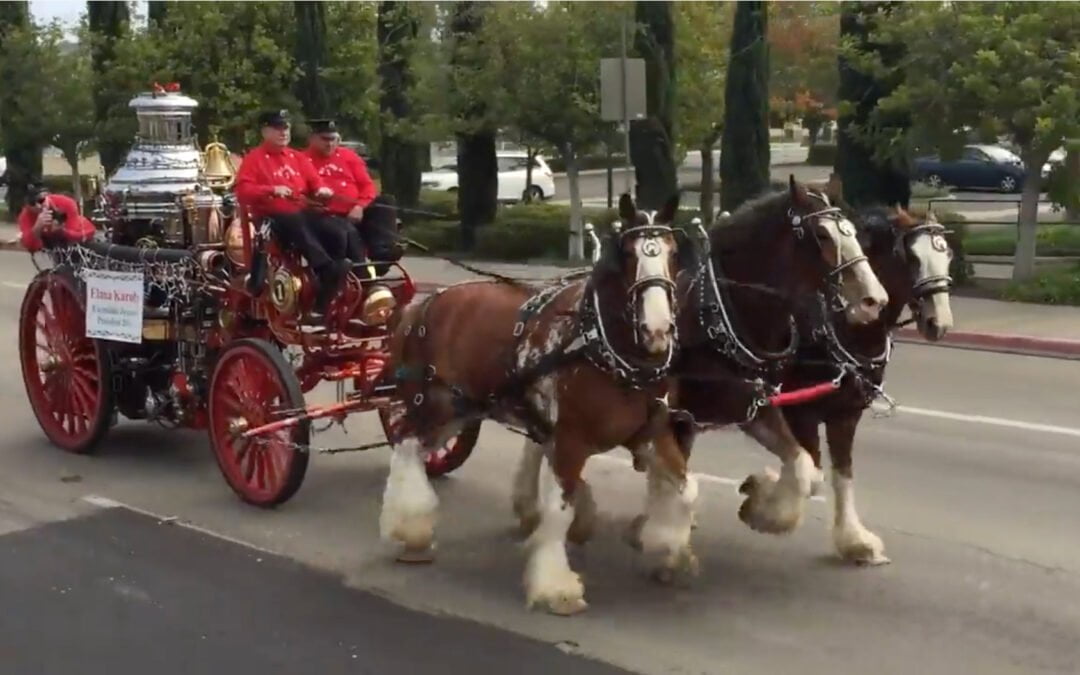 Hello! We just returned from a great evening at Cruizin’ Grand in Escondido where a Parade through town commemorated both the 9-11 tragedy victims and honored local firefighters. We received a great award and met many new friends!